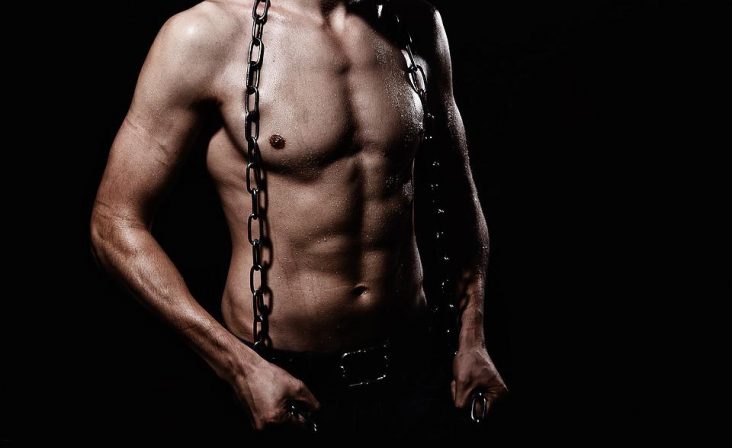 10 of the Highest Paid Athletes in The World

As we are all well-aware, athletes are among the highest-paid people in the world. Whether we agree with their salaries or not, the fact is that athletes are the top earners of all time. They may not be ending world hunger and they may not be creating world peace, but they are racking up the money!

Who do you think are the 10 highest-paid athletes in the world? Did your favorite athlete make the cut? Here is the list:

10. Carson Wentz – NFL Quarterback. Salary $59.1 million.  Carson Wentz had his career high when he was on the Eagles in 2017 where he lead the Eagles to an NFC top seed which eventually lead to a Superbowl Victory.  However, he suffered a major injury which ended his season early.  In 2021 Wentz was traded to the Colts for one season.  He was then traded to the Washington Commanders where he played for one year before being traded to the LA Rams.  During his first season with the Rams he lead the team to a Superbowl Victory!

9. Kirk Cousins – NFL Quarterback. Salary $60.5 million.  Kirk Cousins was drafted by the Washington Redskins in 2012.  He was signed as the backup for Robert Griffin III.  He was with the team for 3 seasons as the backup until he replaced Robert Griffin III after an injury.  He stayed with the team another 2 years before going to the Vikings in 2018.

8. Tiger Woods – Professional Golfer. Salary $62.3 million.  Tiger is known as one of the most legendary golfers of all time.  He became a professional golfer in 1996 at age 20.  He was also ranked the top golfer in the world from 1999 to 2004.  Tiger won a total of 18 World Golf Championships.  In February of 2021, his golfing career came to an end when he was involved in a severe car accident that severely damaged his right leg and ankle.

7. Kevin Durant – Professional NBA Player. Salary $63.9 million.  Kevin Durant is an iconic NBA player.  he was drafted in 2007 by the Seattle Supersonics.  After breaking many records he signed with the Golden State Warriors in 2016.  Finally, in 2019 he signed with the Brooklyn Nets where he still plays today.  The unique fact about Durant is that he is capable of playing forward/shooting guard as well as a forward.

6. Stephen Curry – Professional NBA Player. Salary $74.4 million.  Curry is known to be one of the greatest basketball players of all time.  He is known for his abundant success with 3-point shots.  He was drafted by the Warriors in 2009.  Stephen Curry is not the only basketball pro in his family.  He is the son of former NBA player Dell Curry and he is the older brother of the current NBA player Seth Curry.

4. Neymar da Silva Santos – Professional Soccer Player. Salary $95.5 million.  Neymar is a Brazilian soccer player that became famous due to his extreme soccer abilities.  He was signed by FC Barcelona in 2013.  He became the highest-paid soccer player of all time in 2017 after transferring from FC Barcelona to Paris Saint-Germain for a fee of 222 million euros!

3. Lionel Messi – Professional Soccer Player. Salary $104 million.  Messi is known as one of the best soccer players of all time.  He is originally from Argentina and spent most of his professional career playing with Barcelona.  He holds more records than any other soccer player in history.  He currently plays with Paris Saint-Germain as well as with the Argentina National Team.

2. Cristiano Ronaldo – Professional Soccer Player. Salary $105 million.  Ronaldo is globally known as one of the best soccer players of all time.  He signed in 2003 with Manchester United where he set multiple records.  In 2009 he was transferred to Real Madrid for a huge payday of 80 million euros.  During his time at Real Madrid, he continued to set many world records.  In 2018 he signed with Juventus with another huge payday of 88 million euros.  He is currently the most expensive soccer player over the age of 30.

1. Roger Federer – Professional Tennis Player. Salary $106.5 million.  Federer is considered to be the most successful male tennis player of all time.  He managed to remain in the top 3 best tennis players during the 2010’s.  In 2020 he was the highest paid athlete in all of sports history that had earned over $100 million in endorsements alone! 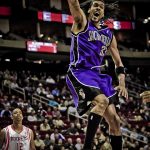 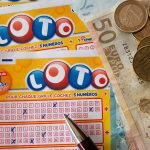