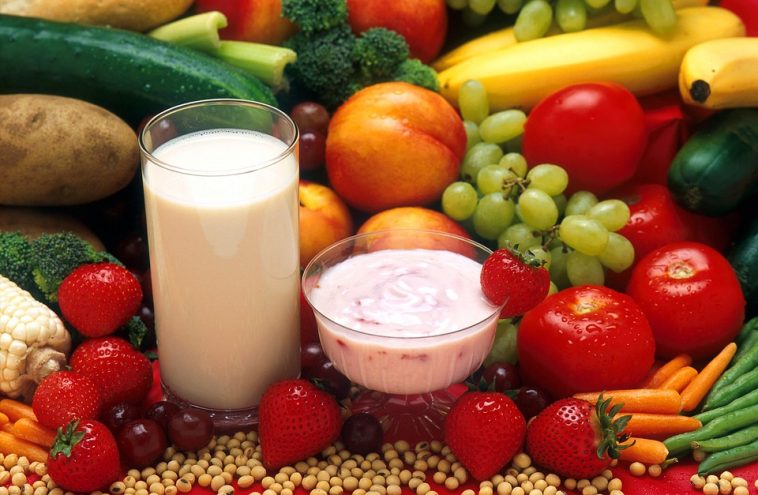 10 Foods That Are Safe To Eat After Their Expiration Dates

How do you know when food has gone bad? What about foods whose expiration dates have passed but still look good, are they safe to eat?

There are many people who say never to never eat food past the expiration date. However, this is not the case with all foods. Some foods are still fine after their expiration date.

Let us take a look to see which 10 foods are safe to eat after their expiration dates:

10. Honey – NEVER GOES BAD regardless of the expiration date. This is because it has low moisture.  Interesting fact: Honey bees fly 55,000 miles to make one pound of honey.

9. Marinara Sauce – 1 to 4 weeks past expiration date. The acidity in the sauce prevents it from growing bacteria.  Interesting fact: Marinara sauce originated in Naples.  Marina actually means “Sailor Style”.  The Spanish brought tomatoes back to Europe in the 16th Century.

8. Pasta – 2 years past expiration date. Pasta is a dry product so doesn’t really go bad.  Interesting facts: Al Dente pasta keeps you full longer and really does taste better.  Beleive it or not, the average Italian eats 60 pounds of pasta per year!

7. Milk – 1 week past expiration date. If you are unsure, just give it a smell. If it smells sour, then it’s bad.  Did you know that the average cow produces 90 glasses of milk per day which equals 200,000 glasses of milk throughout its lifetime!

6. Cereal and Granola – 1 to 3 weeks past expiration. Just like Pasta, these are dry foods.  Did you know that granola was the first ready-to-eat cold breakfast cereal ever invented?  It was invented in 1863 by a man named James Caleb Jackson.

5. Canned Corn- 1-2 years past expiration date. Did you know that canned corn is actually good for you and it has a long shelf-life.  It contains a lot of protein, Vitamin C, and fiber.  Canned foods are vacuum sealed which kills all microorganisms. Also, the seal prevents exposure to oxygen which can cause mold and bacteria.

4. Eggs- 3 to 4 weeks after expiration date. If kept in the fridge at 40 degrees F, eggs can easily last longer than their expiration date.  Did you know that the odd and unique arch structure of an egg is three-dimensional and can support the weight of a standing human being.

3. Bread- 5 to 7 days past expiration date. Keep bread away from moisture and it will prevent it from growing mold. Store the bread in your freezer and it will last up to 6 months.  Did you know that bread was such an important commodity in early Egyptian culture that it was used as a form of currency/money.

2. Yogurt- 3 weeks past expiration date. As long as the yogurt is unopened it is safe to eat up to 3 weeks past its expiration date.  Did you know that yogurt was actually created by accident?  Milk used to be stored in containers made out of animal stomach.  The enzymes from the animal stomach would curdle the milk which would then result in the milk turing into what is now known as yogurt.  While it may sound pretty gross, yogurt has three times the amount of protein of an egg.

1. Nuts- months after expiration due to their dryness.  Did you know that walnuts are the oldest food from a tree known on record.  Also, the only way for almonds to grow is to have them pollinated by honeybees.  So hypothetically speaking, if honeybees were to become extinct, almonds wouldn’t exist anymore.

So there you have it. The golden rule of thumb is- “If it smells and/or looks funky- Just Do Not Eat It”.  Use your best judgment and be safe.  If you have any doubts make sure you do some research before eating any expired foods. 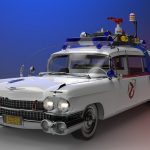 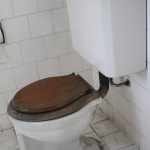