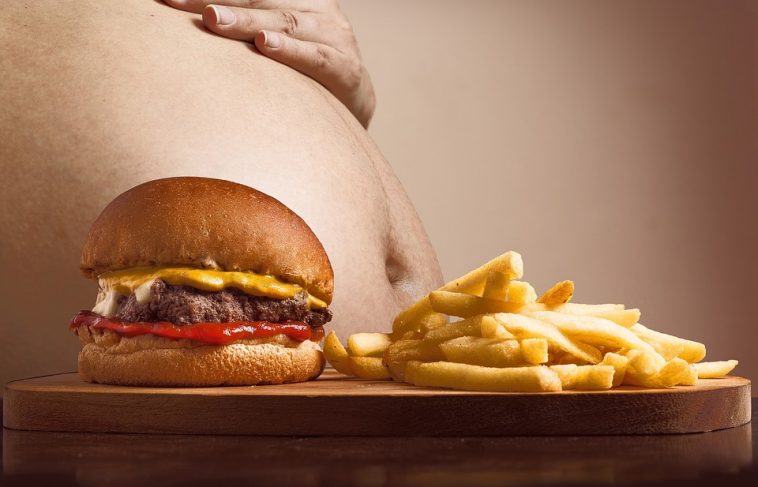 The 16 Most Obese Countries in the World

The United States gets a lot of bad publicity from being the World’s Most Obese country, however that is far from the truth. The United States is actually the 17th most obese country in the world. What is causing the huge influx in obesity around the world? The increased presence of fast-food restaurants worldwide.

See who made the list of the Most Obese Countries in the World:

15. Jordan– 40% of the country is considered obese which most of them being children.

13. Egypt– 35% of all Egyptian adults are obese while 10% of children are overweight.

11. Qatar– 70% of the population is considered to be overweight and/or obese.

9. Federated States of Micronesia (600 islands located in the Western Pacific Ocean)– 59% of the population is obese while 88% of the adults are overweight.

6. Saint Lucia– 27% of the population is obese while 57.4% are considered overweight.

1. Nauru (located north of Australia)– 71% of the population is obese while 97% of men are overweight.

Why are Obesity Rates Increasing

Obesity rates have been on the rise for many years now.  There are many reasons that are contributing to this huge influx in obesity.  For starters, people are consuming more daily calories than ever before.  Technology has also contributed to the rise in obesity rates.  For example, today you don’t even have to go out to pick up fast food.  You simply use your phone to order the fast food and have it delivered to your home.  So it is more convenient and requires less effort.  You have to think twice before having to travel in traffic to pickup food but when it’s done at the click of a button, there is not much thinking involved.  Another technology factor that contributes to the increase in obesity rates is online streaming.  In the past, if you wanted to watch a movie, you would have to go out to a movie theatre or to a movie rental store.  Today you simply go on your smart tv and you can rent or purchase a movie without moving from your couch.  While technology has improved our lives greatly it has also affected us in negative ways.

Obesity is a serious matter that should not be taken lightly.  It is highly recommended to visit your doctor for regular check-ups to ensure you do not run into any long-term issues. 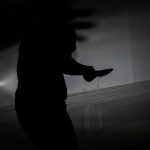 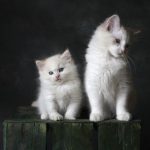